Statement of the Ministry of Foreign Affairs of the Republic of Azerbaijan: 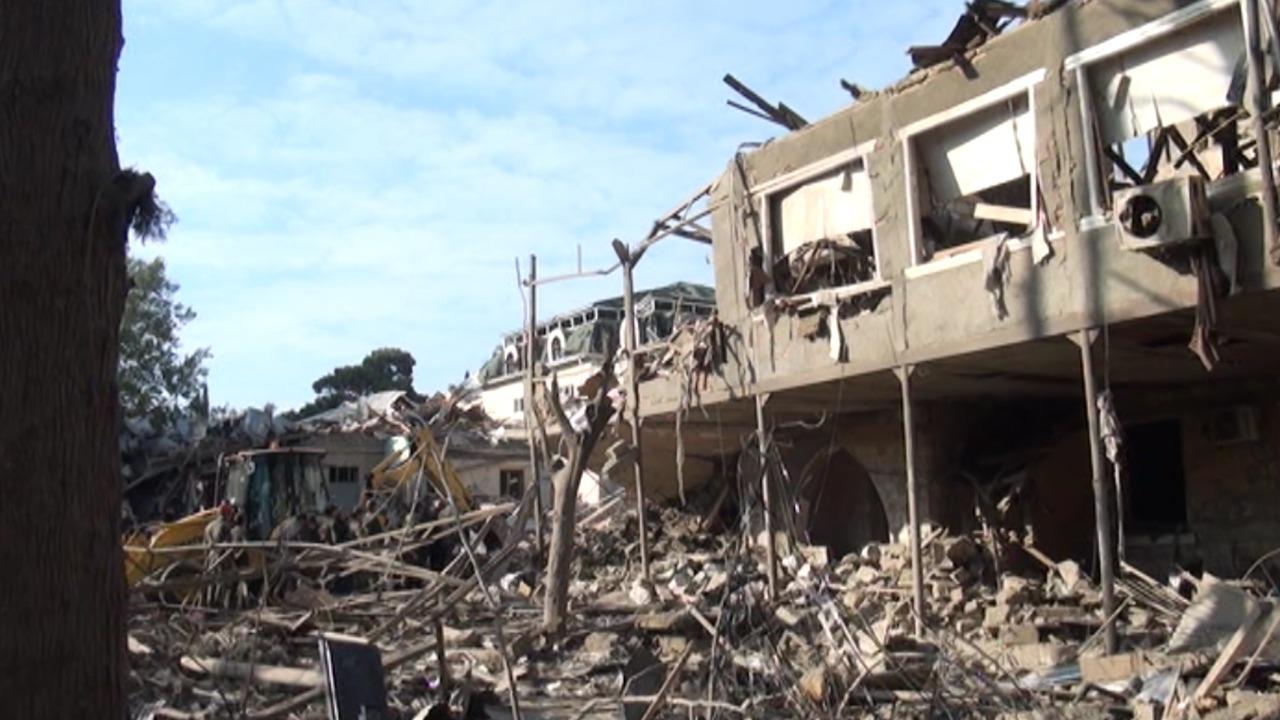 A medical worker was seriously injured as a result of the shooting by the Armenian armed forces of a sanitary medical vehicle, clearly marked with a white flag, collecting the bodies of Armenian soldiers in the area of Sugovshan.

On the night of October 11, Ganja, the second largest city in Azerbaijan and far beyond the frontline, came under rocket fire by the Armenian armed forces. The attack killed 9 civilians and injured 34 others, including minors.

The shelling of civilians and cities by the Armenian armed forces after the humanitarian ceasefire agreement is another clear example of barbarism and shows that the ceasefire calls of the Armenian leadership are nothing but hypocrisy.

Armenia's deliberate firing on civilians, homes, civilian objects and medical personnel as part of its aggressive policy against Azerbaijan once again demonstrates the country's disregard for fundamental norms and principles of international law, including international humanitarian law and the Geneva Conventions, as well as shows that it is clearly violating its obligations and is far from the principles of humanism. 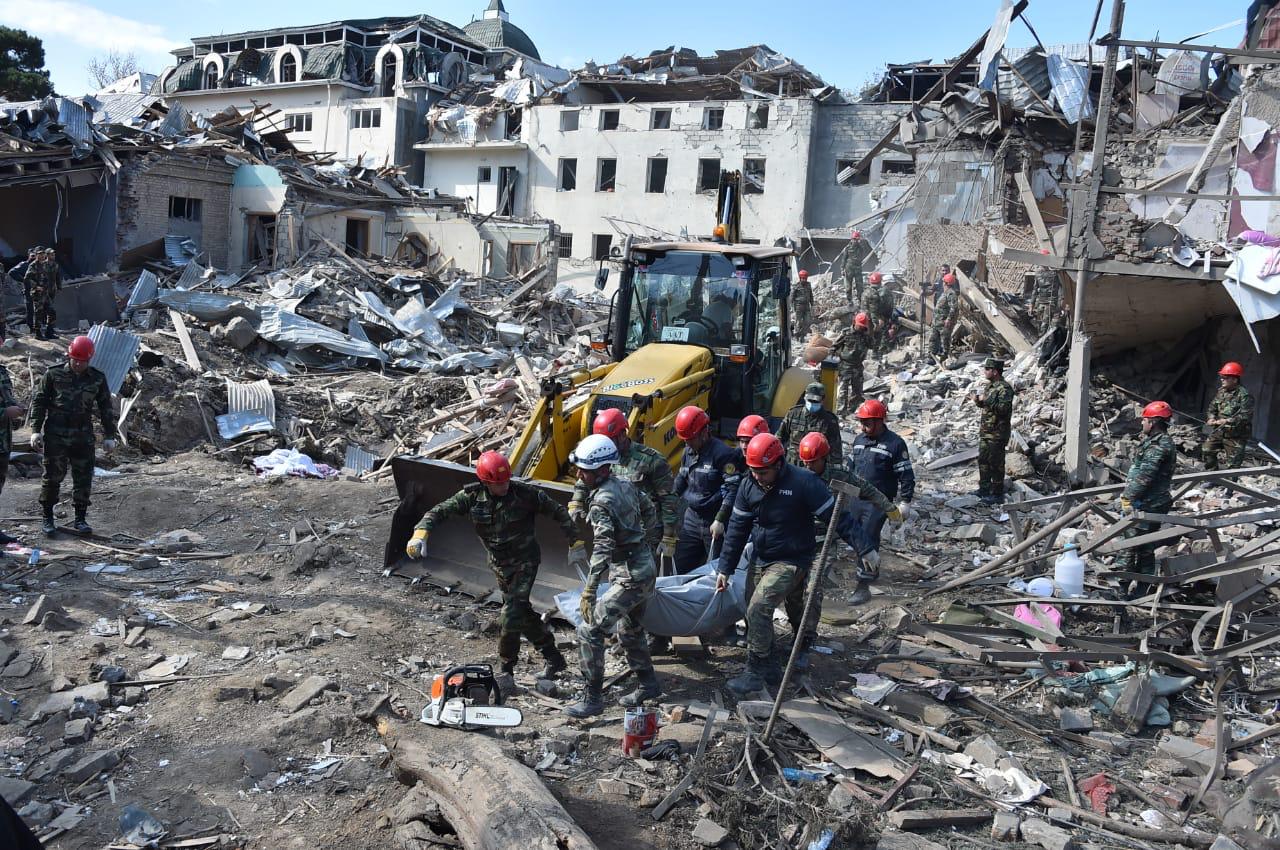 We strongly condemn these acts of aggression by Armenia and call on the international community to take decisive steps to force the aggressor Armenia to comply with international law and its international obligations.

The full responsibility for the situation in the region lies with the Armenian political and military leadership. 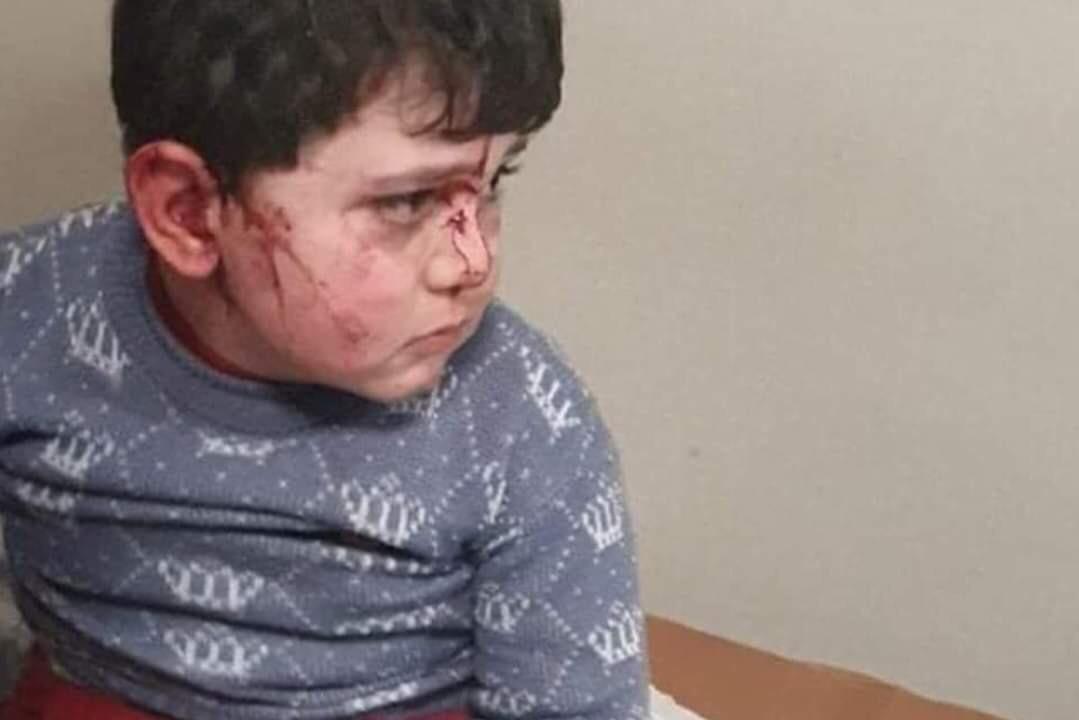 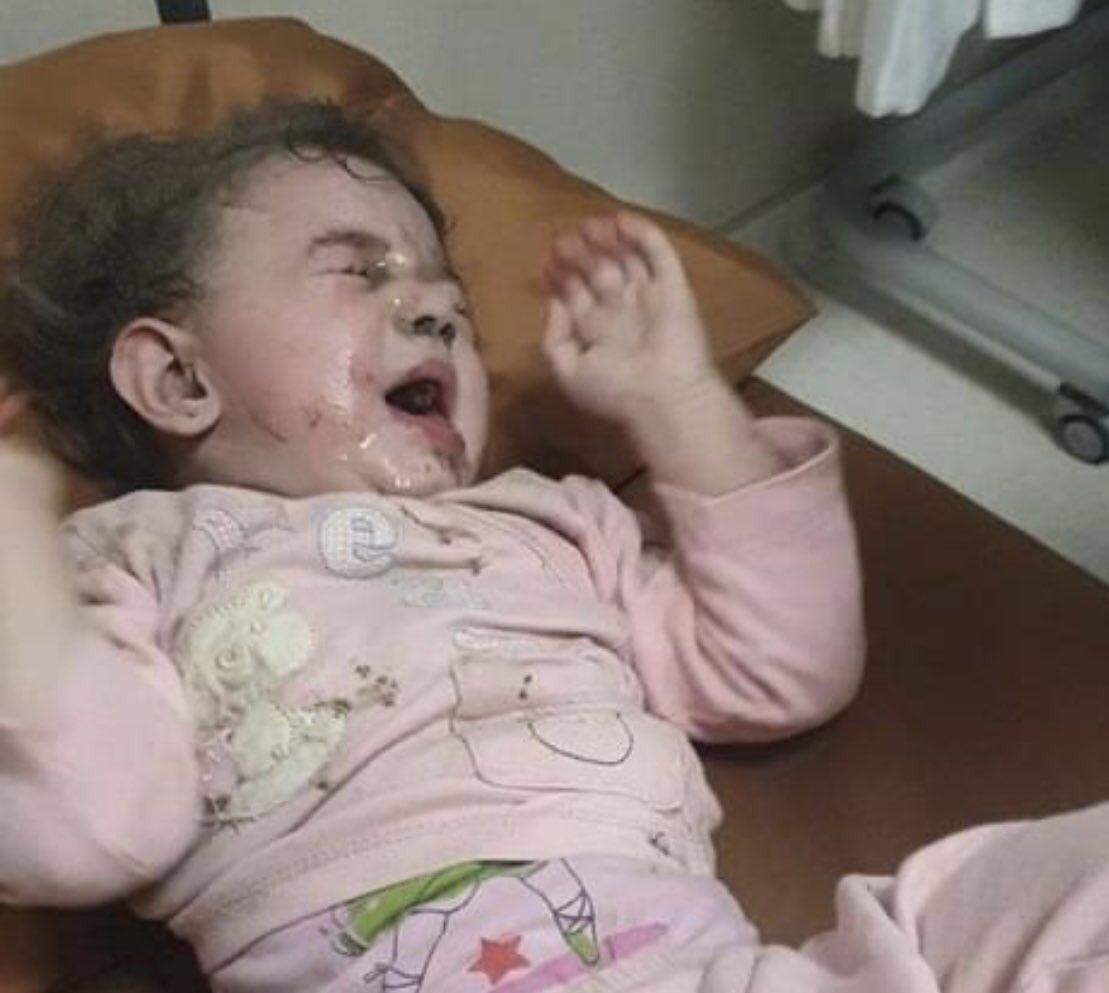 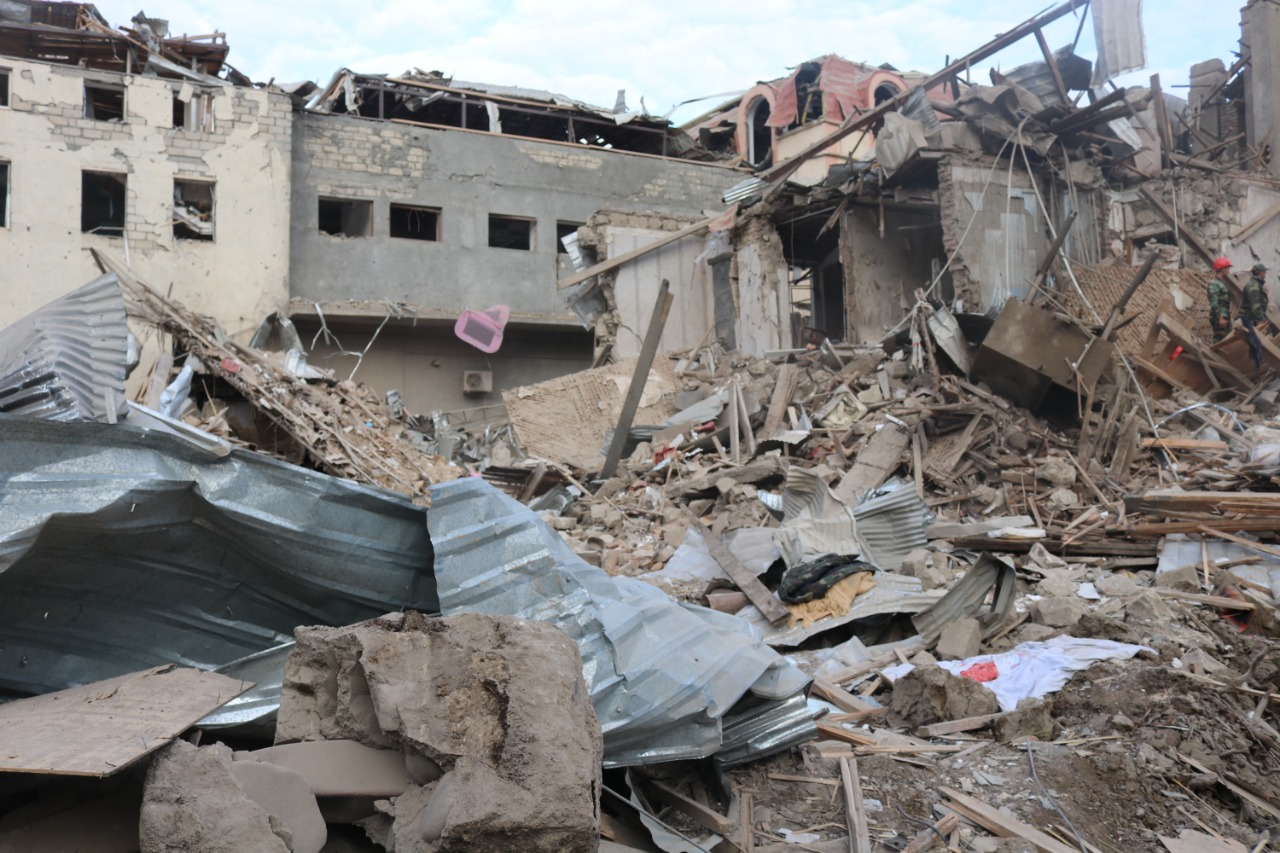